Michael Wehrli is a long-time educational theatre professional (starting in 1991) with tens of thousands of hours experience in teaching, directing, acting, producing, play writing, and theatre administration. A graduate of Texas Christian University with a B.F.A. in Acting & Directing, Michael has been Artistic and Education Director for New Moon Productions (in Portland Oregon, USA) since its inception in 1994.  He has over twelve thousand hours experience in the classroom as a theatre teacher doing workshops, summer camps, and classes with youth actors.  His directing credits include over 125 plays performed in many venues in Portland, Oregon and the Dallas/Fort Worth area in Texas.  Also a published playwright (six published works), Michael has written or adapted 25 full length plays (all of which have been produced), dozens of one-acts, and hundreds of short plays and scenes for students. Michael lived in Frankfurt from August 2017-August 2018 with his wife (a primary school teacher) and they have happily made their return!  Michael is delighted to be working with the fine team and students at Link n Learn! 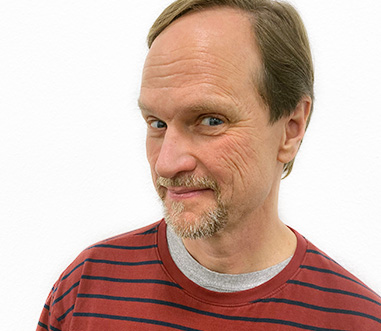