Tae-Hee Eum from Seoul, Korea started learning traditional Korean dance and ballet in middle school and changed to modern dance as her major when she was in High School. She then began her career as a qualified aerobics instructor. Thereafter she became a dancer for one of the biggest entertainment companies in Korea. While also working as a backstage dancer for this entertainment company, she starred on various major TV stations such as MBC, KBS and SBS for almost 4 years.

She then decided to come to Germany to further study contemporary, Hip Hop and jazz dance at a Tanzschule in Duesseldorf. She met her Japanese husband and moved to Frankfurt. Although her priorities shifted to raising her three children, she never gave up on her dream of dancing and raising young dancers.

In 2014, she decided to start her dancing career again and ever since has been actively teaching K-Pop dance to 2nd generation Korean German children living in Frankfurt. Her students took part in various festivals, celebrations and competitions. She is especially excited about being able to teach children how to express themselves through movement and being able to promote Korean culture through the K-Pop dance. 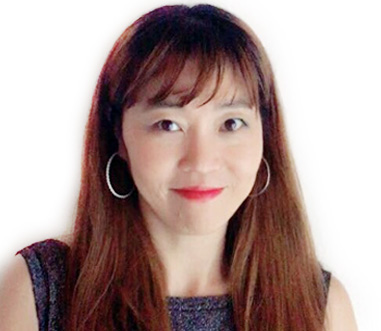